Please head over to my new website to receive a free gift!

My brand new book "Illicit Canvas" is live on amazon and other retailers. You can download the book here: Illicit Canvas (political romance and stand alone romance) Twenty year old Arwen West thinks that she has everything figured out. She moved to Brussels to study art and to find her father, who abandoned her when she was only a child. The only lead that she has is an old painting that her father carried with him many years ago, the painting that was allegedly stolen. She starts to visit galleries, hoping to find someone who can help her with locating that last lost piece of art, but instead runs into Ethan. Older and enigmatic, Ethan elicits raw emotions in her, something that she has never experienced with her current boyfriend, Colin. The instant connection is undeniable, and when Ethan offers to be her guide, she is torn between her own desires and the need to gain closure on her jaded past. Ethan opens her eyes to a new world of eccentric art dealers and old art studios, promising the most illicit affair that she’d ever live through. Every affair has its consequences and if exposed, Arwen might not only destroy Ethan’s political career, but also jeopardise his aspirations forever. Illicit Canvas is a stand-alone romance with intensive, political undertones that entwine art, sexual encounters and suicide.
Posted by Unknown at 04:32 No comments:

New release and other books

It’s been a while since I wrote a new blog post. As you were probably aware I was planning to release “Sacred Desires”, a brand new paranormal romance in January, but due to problems with the manuscript it had been suggested to me to push the date forward. I took my time as some of the character arc wasn’t clear enough and re-written it, but in the end the whole concept wasn’t working, so I decided to put it aside for now. In the meantime I wrote another book, a standalone contemporary romance, which is titled “Illicit Canvas.” My editor is going through the manuscript as we speak. The book should be completed by the end of the month or in the beginning of May.  I’ll update the outline with cover in the next few weeks in a new post.
I haven’t abandoned “Sacred Desires” just yet, while the book was with my development editor I was working on the sequel and I have around 30k.  At the moment I have 3 unfinished manuscripts on my hard drive, one of them is the last book in Paranormal Personnel Saga series. I kind of left it unfinished and instead I finished Illicit Canvas.
I know I know, this is all over the place, but I promise that I’ll release all these books by the end of the year, so I don’t leave you guys hanging.
I’m also planning to release a few shorter books under a pen name.  These books will be labelled under the erotic romance serial, part one is finished and I’m currently working on part 2 and 3.
I will be sending a newsletter to all my subscribers when the Illicit Canvas is being published. Please keep an eye on it. Any other questions please don’t hesitate to get in touch.
Posted by Unknown at 11:12 No comments:

All right, so here it is, a cover reveal of "Sacred Desires" - coming out sometime this month. Please share it or sign up for a newsletter on my blog to get first 8 chapters before the release date! 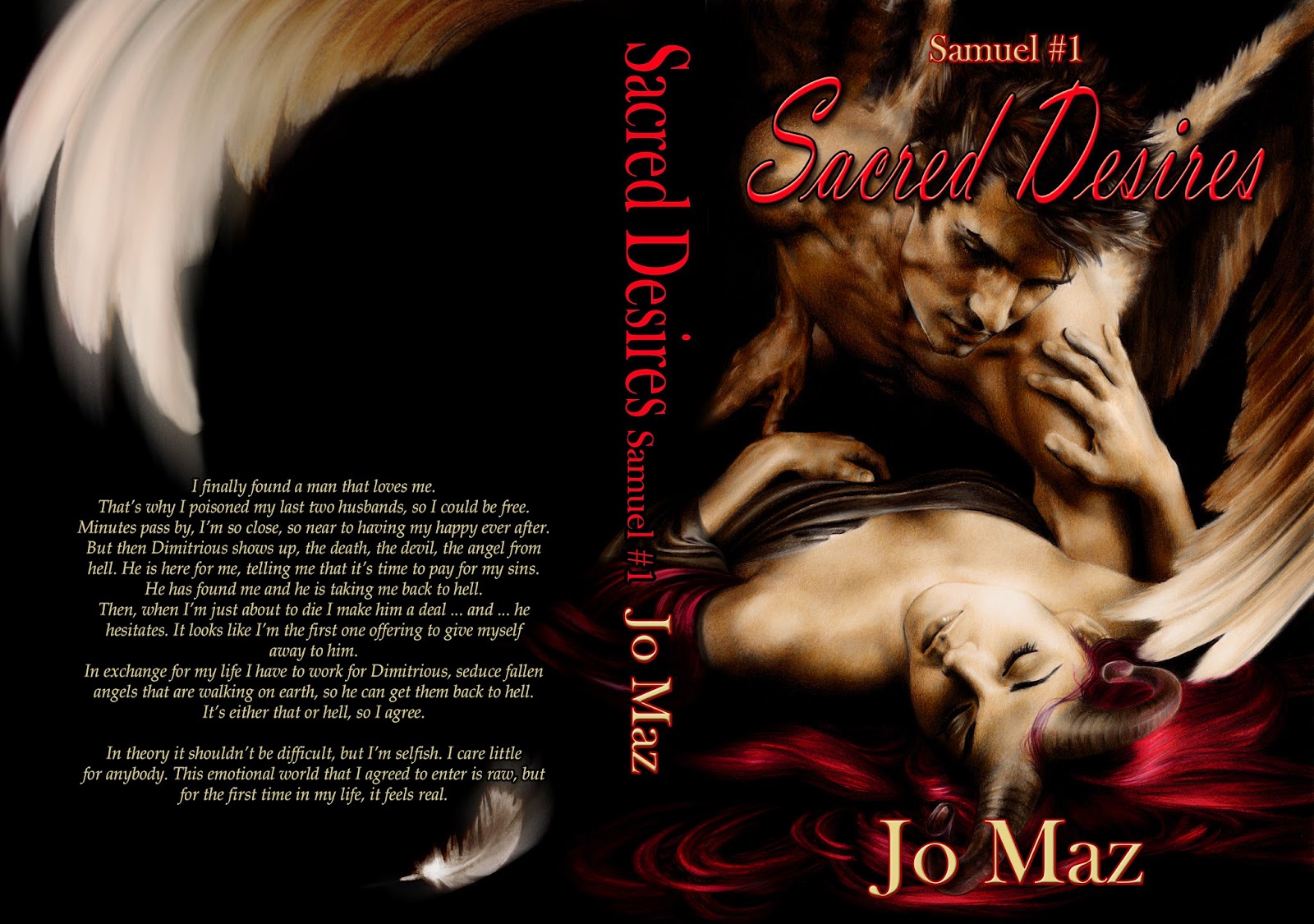 Happy Christmas to all my readers, it's a special day today, so I'm posting an outline of my brand new paranormal romance "Sacred Desires" which will be coming out sometime in January, Enjoy!Sacred Desires (Samuel #1)I finally found a man that loves me.That’s why I poisoned my last two husbands, so I could be free.Minutes pass by, I’m so close, so near to having my happy ever after.But then Dimitrious shows up, the death, the devil, the angel from hell. He is here for me, telling me that it’s time to pay for my sins.
He has found me and he is taking me back to hell.
Then, when I’m just about to die I make him a deal ... and ... he hesitates. It looks like I’m the first one offering to give myself away to him.
In exchange for my life I have to work for Dimitrious, seduce fallen angels that are walking on earth, so he can get them back to hell.
It’s either that or hell, so I agree.

In theory it shouldn’t be difficult, but I’m selfish. I care little for anybody. This emotional world that I agreed to enter is raw, but for the first time in my life, it feels real.
Posted by Unknown at 02:02 1 comment:

Quarter to the Witching Hour is live!

I'm pleased to announce that Quarter to the Witching Hour (Paranormal Personnel Saga #4) is now live on amazon and other retailers.
Blow are the links:

During one cold evening Julia arrives to Kate’s home to set things straight with her after their uncomfortable argument from weeks ago. Unfortunately she steps straight into the middle of a deadly ritual, finding Kate unconscious and without a soul.
Things go from bad to worse, when a few days later, her own father falls victim of the same curse while investigating a new case on the streets of London.
In order to keep Kate and her father alive, Julia needs to find a white witch. A paranormal healer who can mend any living soul and heal any diseases. White witches are hiding away from civilization because of their desired gifts and it’s almost impossible to track them down.
The police aren’t doing anything to help and time is running out, Julia takes matters into her own hands. Putting her love life aside, and with Jasper’s help, she reaches out for the most dangerous criminal in London, Gordon Lancaster, a half troll half vampire, who forces her to use her magic to hurt others for information that she desperately needs.
But this is only the beginning …. 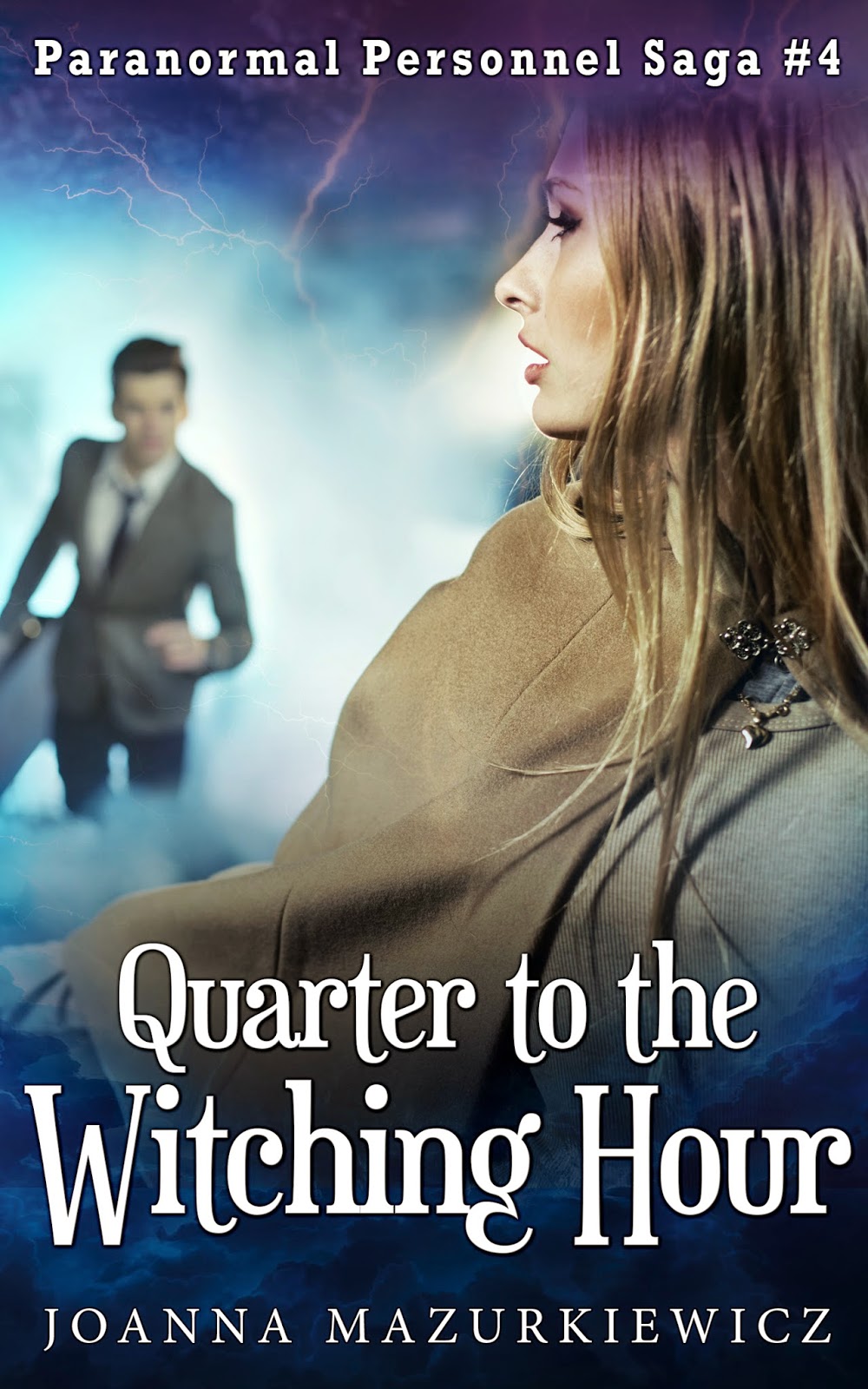 "All About Me" has gone live early!

Here are the links: 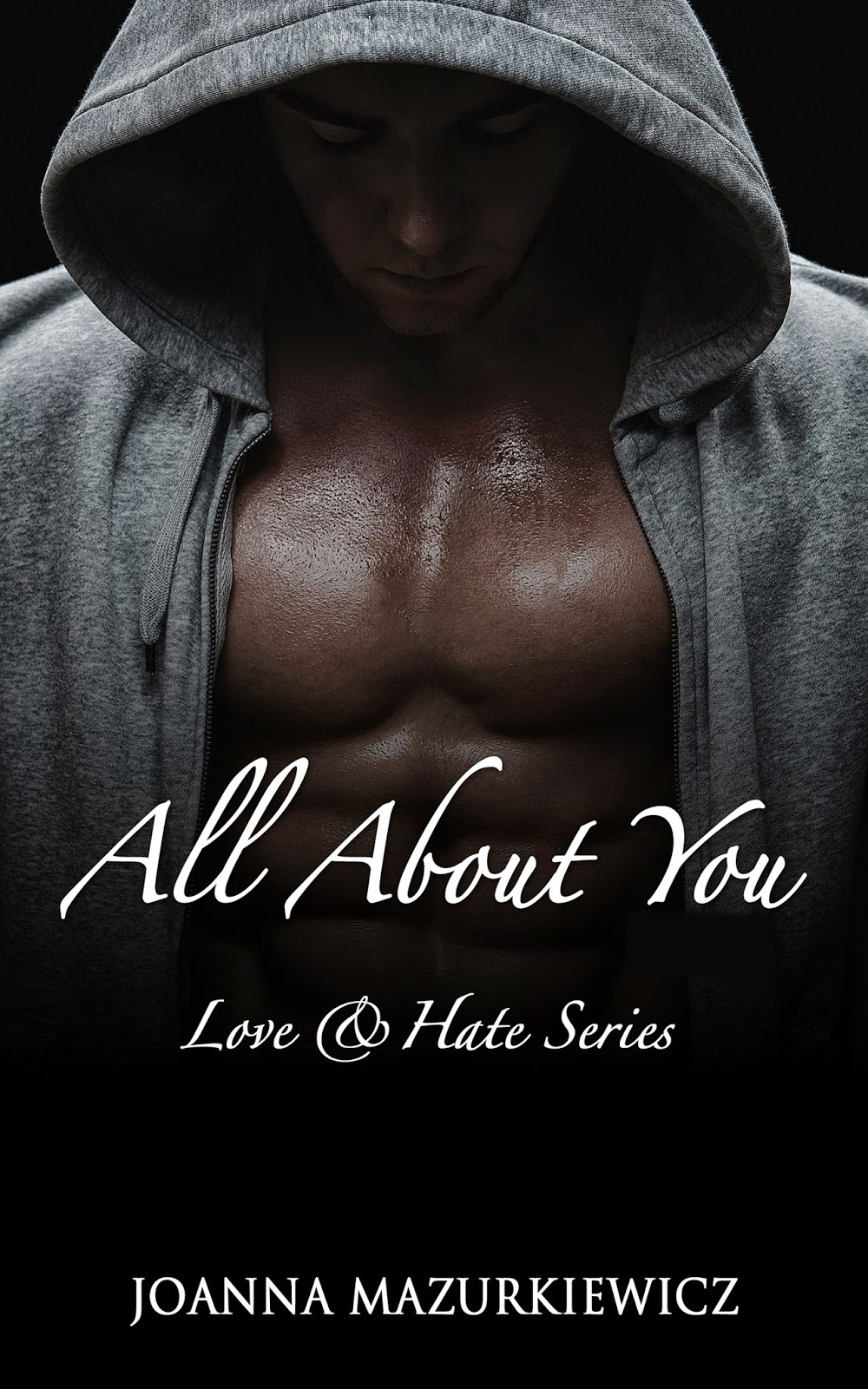 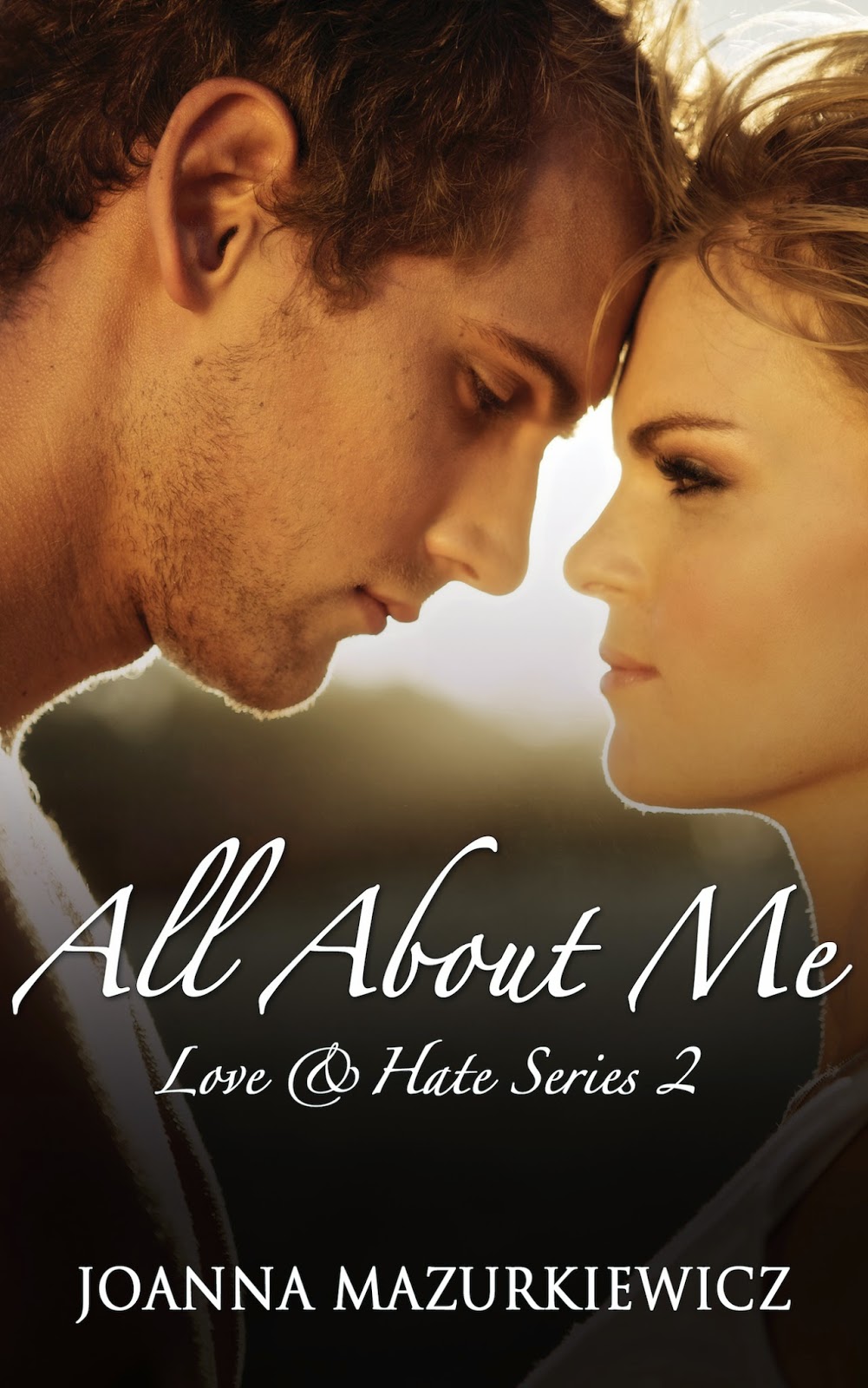 Email ThisBlogThis!Share to TwitterShare to FacebookShare to Pinterest
Older Posts Home
Subscribe to: Posts (Atom)
Tell me when the next book is available!